Edmonton House is a non-residential, home-like center where the emphasis is on the person, not on the illness. The house is approximately 12,000 square feet on two floors, with bright windows and open spaces designed to create a welcoming atmosphere.

Located in southwest Edmonton on the South Campus of the University of Alberta, Edmonton House offers unique workshops, classes, and individual support services for anyone living with cancer. These programs are offered at no cost and delivered by professionals and trained volunteers – many of whom have gone through their own experience with cancer.

Drs. Marilyn and Glenn Hundleby initiated the possibility of a centre in Edmonton in 2008 by providing a strong voice for the need for supportive cancer care in Alberta. Along with co-founders Solomon Rolingher and John Webster, they met at John’s Stantec office in 2011 and established a strategy to realize their mission. They began by creating an exceptional founding Board of Directors, all of whom believed in the need for a Wellspring centre in the community, which would be capable of supporting thousands of people in northern Alberta.

The next phase involved forming a pro-bono partnership of like-minded construction leaders, which included Brad Kennedy (Kennedy Architecture), Shane Erickson (Qualico) and Reza Nasseri (Landmark Group of Builders) to plan, create and construct a home for Wellspring Edmonton. The Alberta Government leased the land for 25 years and with that, the building construction began in early 2014. 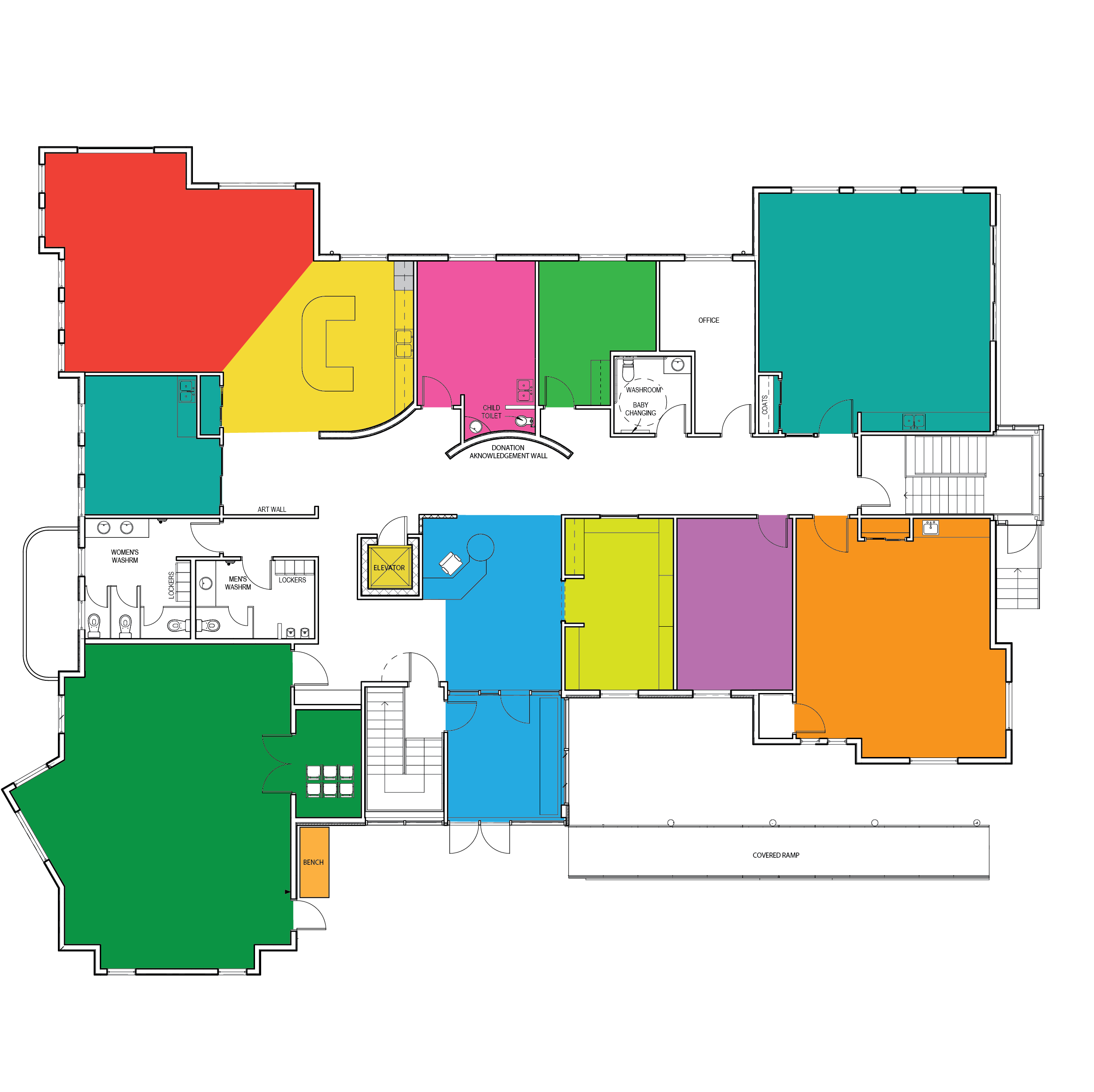 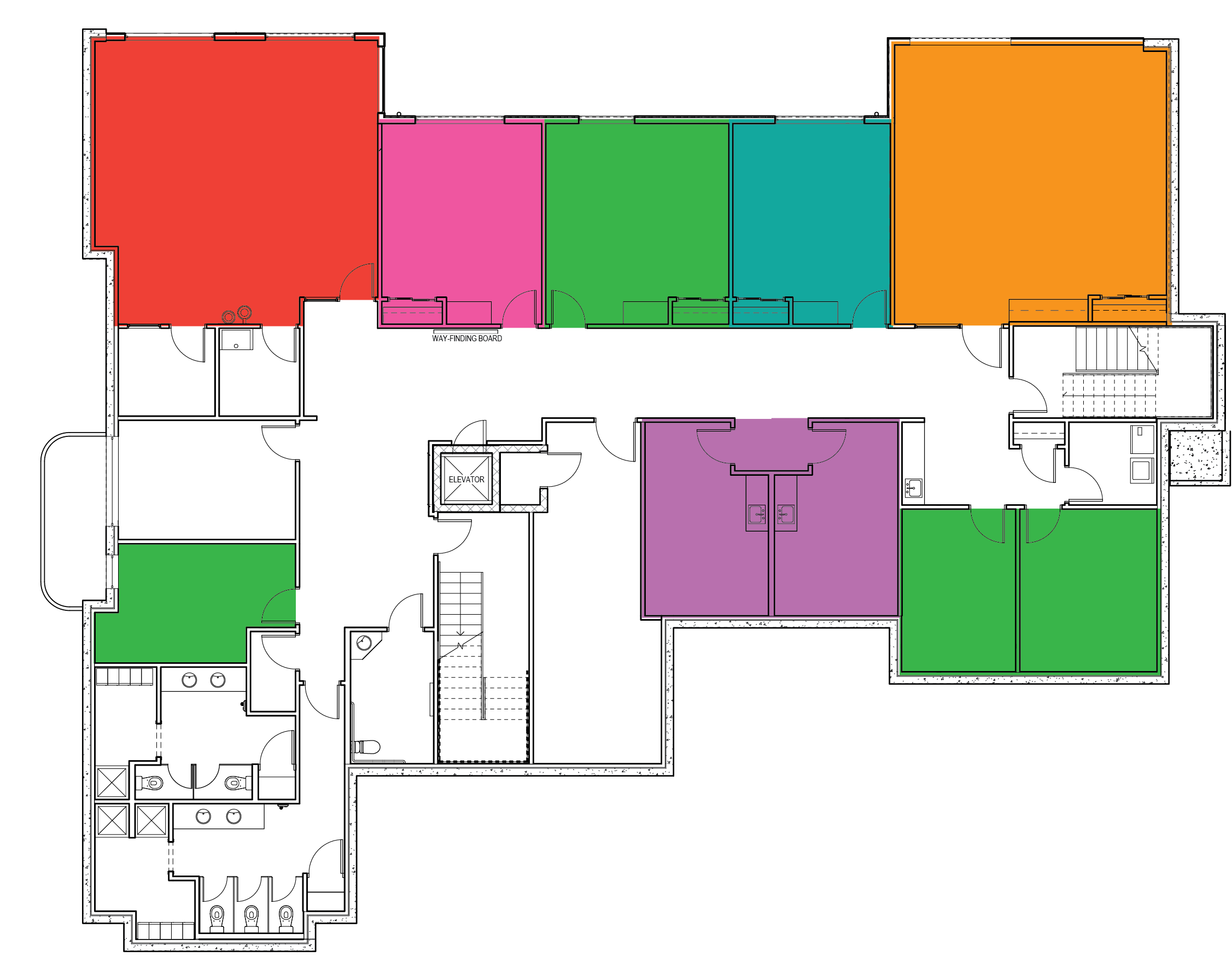